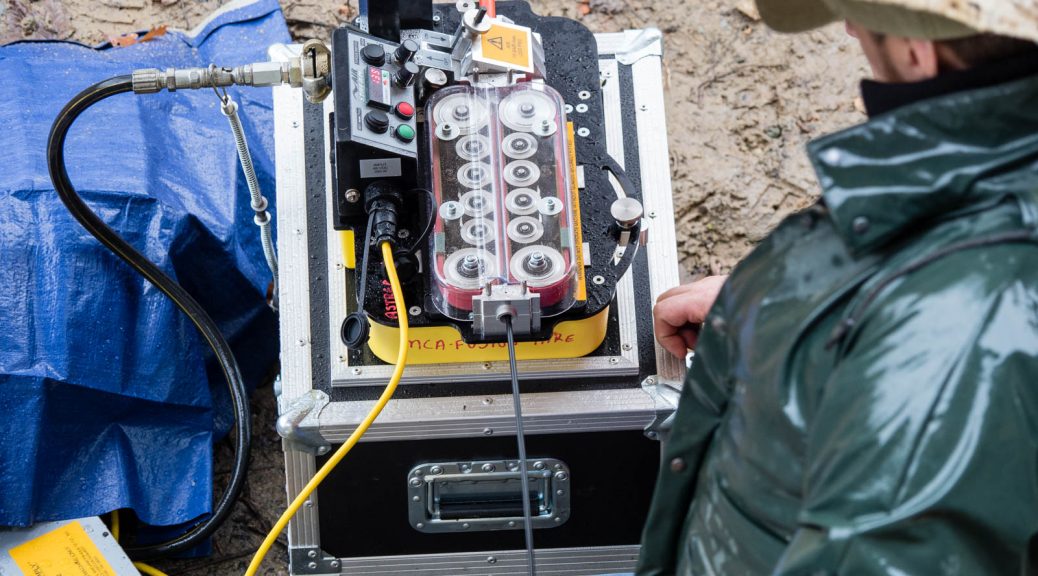 After a longish stretch of fine, dry and bright weather, it was entirely predictable that the day for the blowing of the first fibre in our network would see the weather revert to type, dark and soggy was the order of the day – the Scots word “dreich” covers it beautifully. END_OF_DOCUMENT_TOKEN_TO_BE_REPLACED