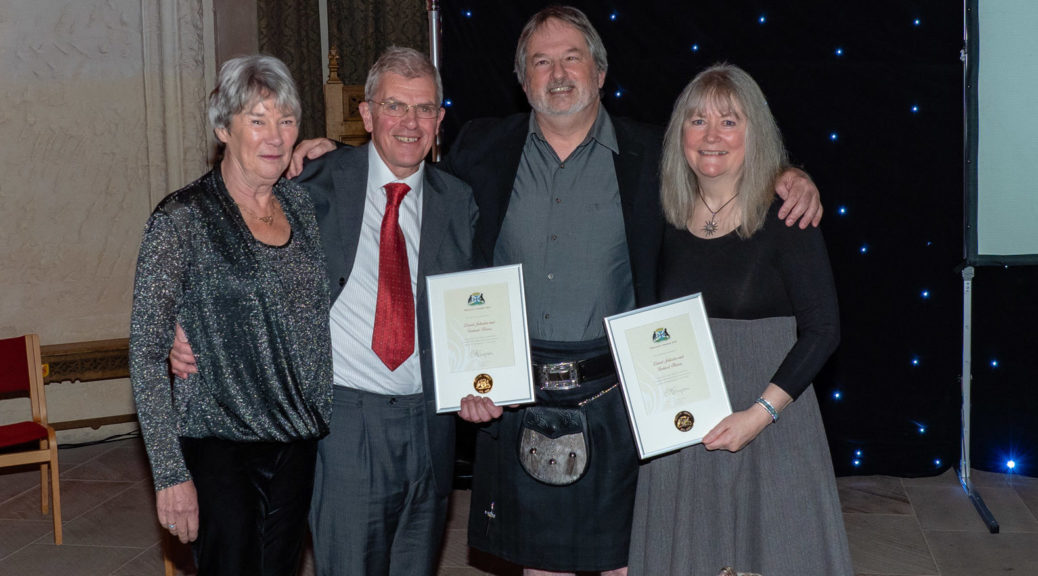 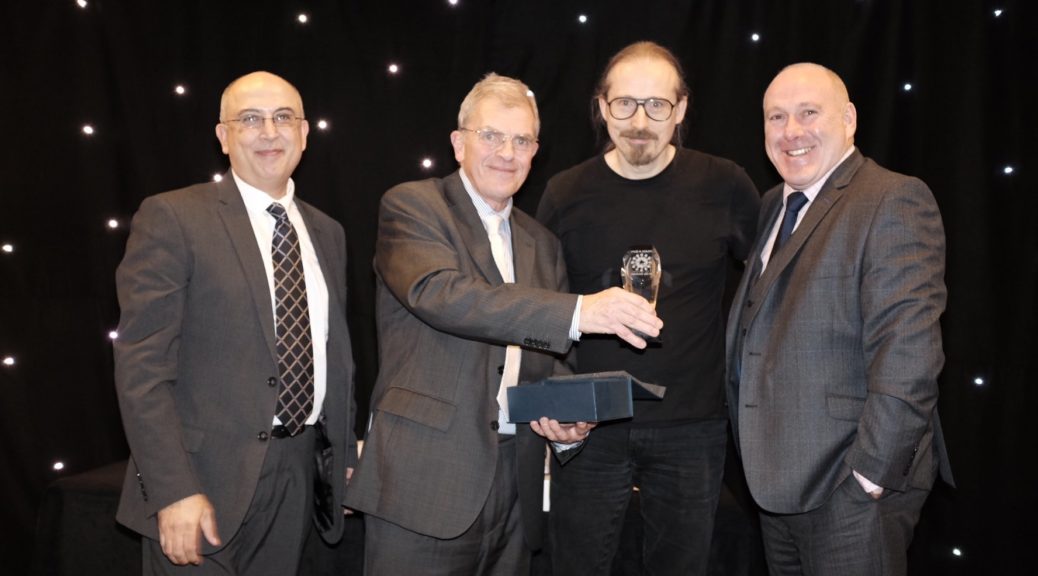 INCA – the Independent Networks Co-operative Association – is the body representing all independent, community and other alternative network (alt-net) operators in the UK.

At their 2018 Awards in London on 5th November, we’re very pleased to say that we took the award for Best Community Project. We regard that as recognition of the huge effort by the community, individuals and our ISP partners, Bogons, that have gone into the founding, planning, fund-raising, design and doing of our network. So all we’ve got to do now is get the ties off, get back out into the fields and keep digging – we’re not finished yet! And congratulations to all the other award winners for helping pull the UK into the twenty-first century, despite all the blockers put in the way by incumbent operators and egregious officialdom.