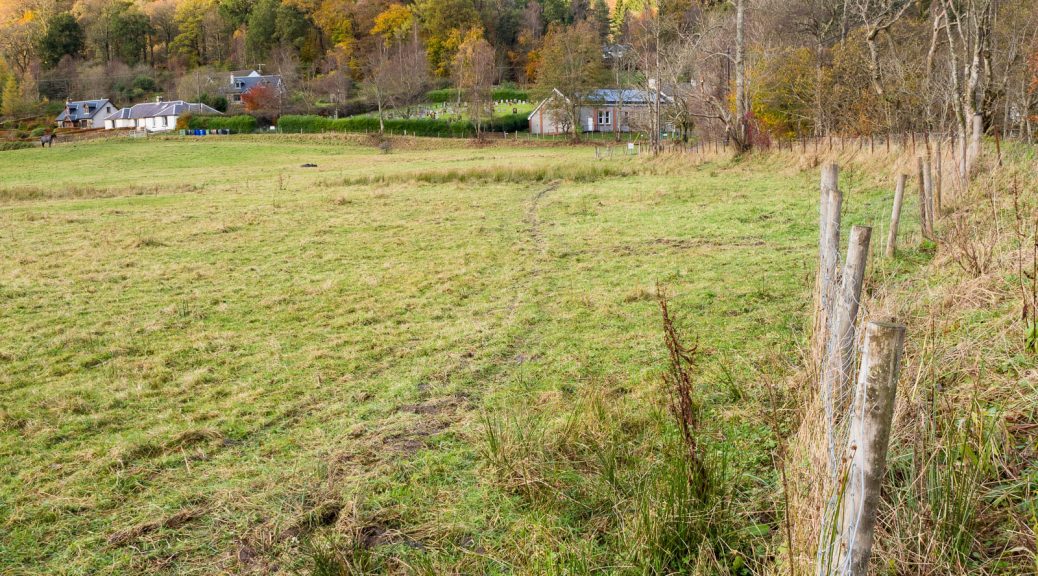 It’s been a while since our last full update, mainly because we’ve been busy, ah, doing stuff. So here’s where we are: 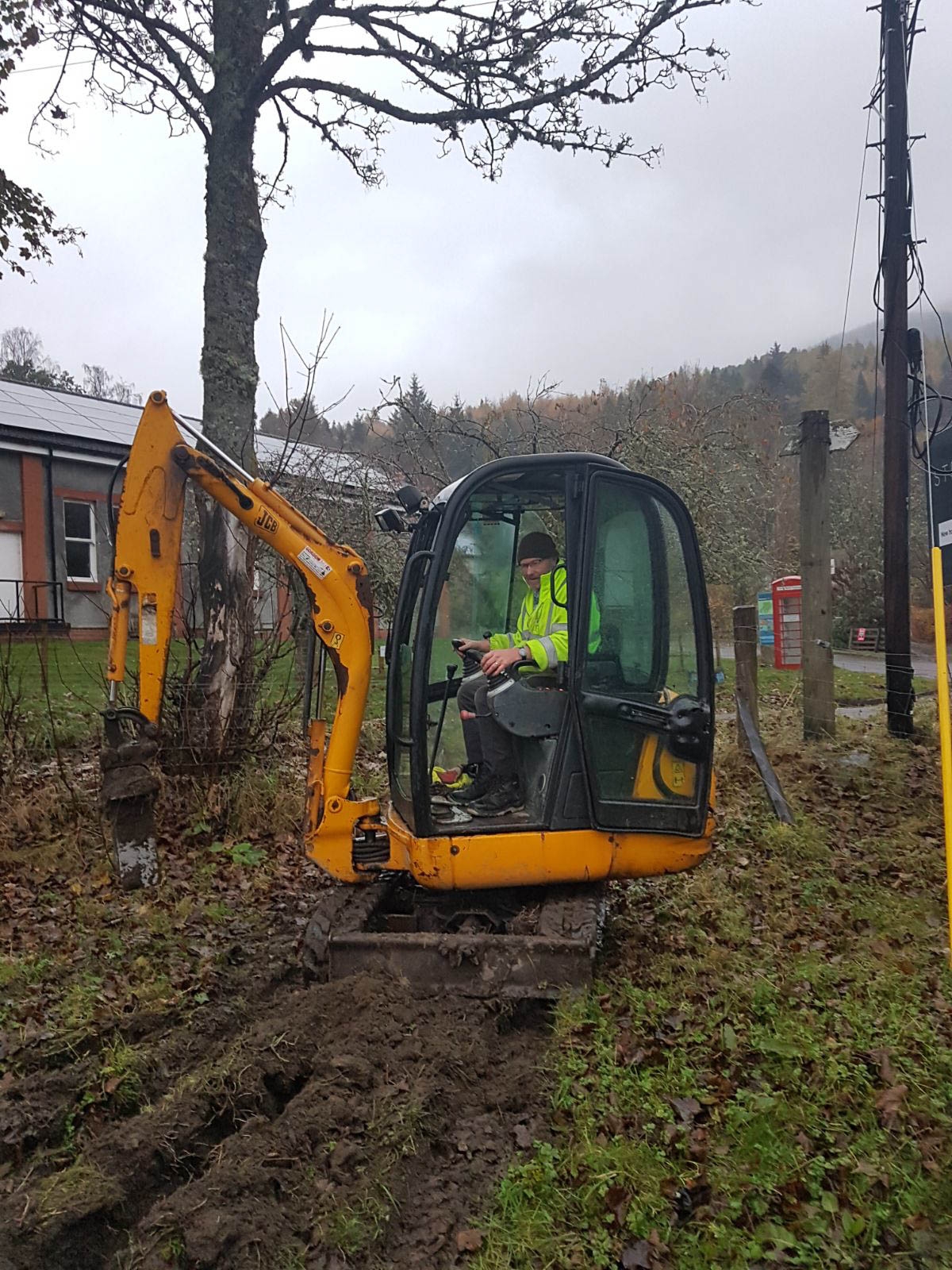 Finally, on a personal note, pressure of work means that I’ve had to take more of a back seat at the moment, but it’s very satisfying to see the project get to this stage with an active and committed team, after all the trials and tribulations of these last years.

One thought on “Early November Update”