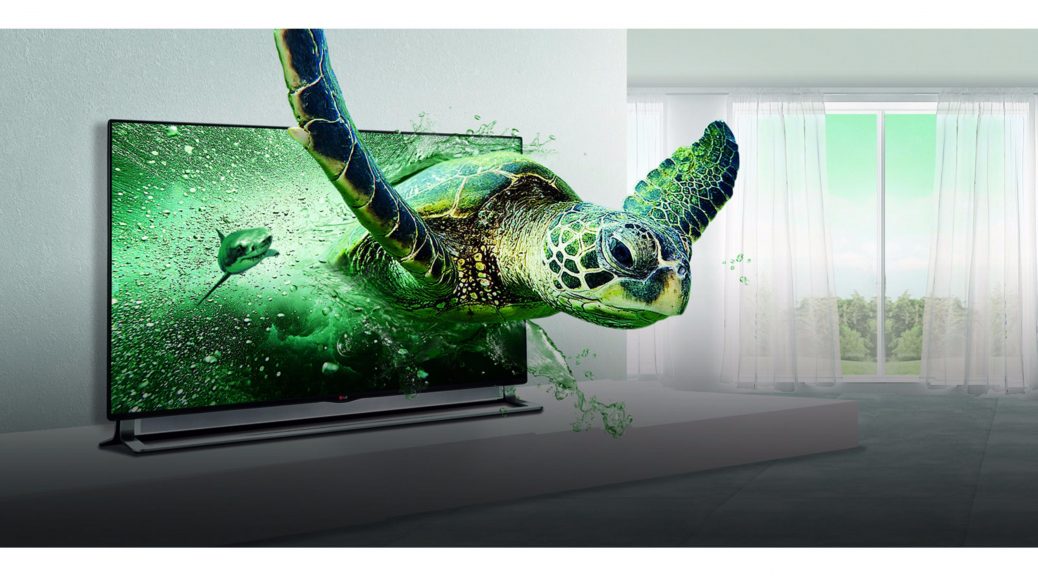 We’ve had a number of queries about the costs and benefits of the fibre broadband, so we’re asking people to tell their own stories here, ranging from those who are only moving to the glen because of the new service to those of us whose ability to continue to live and work here depends on decent communications.

To kick things off, here’s our own example, covering what we spend now as one private household on communications and entertainment every month, what it will cost us to get our house to make best use of the new service and what we’ll then be spending after the fibre is installed:

We also have an Amazon Prime account, which gives us access to Amazon Prime Video and Music (or would if we had a connection that allowed us to take advantage of it). We’ll be keeping that.

What we can’t really do is reliably use any online streaming services, due both to an unreliable network connection and the limits placed on it by the satellite provider.

So that’s a rather painful £189 a month for some pretty inadequate communications, that pretty much stop us from accessing the online entertainment and communications that much of the world can take for granted.

However, once the fibre is up and running, we’ll be spending:

That’s a total of £57/month, saving us a net total of £132/month, which is not to be sneezed at. We’ll also be leapfrogging more than 98% of the rest of the planet, with a network speed that is at the level of the best available. And that matters because there are a completely new range of online services coming, all of which require serious bandwidth: these include 4K (and eventually 8k)TV streaming, Virtual and Augmented Reality entertainment and tools. If the real kids aren’t already agitating for some of these, it won’t be long before the big kids in the household will be.  And of course, if you’ve multiple phones, tablets and PCs in the house, you’ll already know the pain of downloading software updates from Apple, Microsoft and Google.

It won’t cost us much within our house to make the change, as we’ve already got most of the hardware we need. We may well upgrade our Apple TV to a newer model (there wasn’t much point before) and have already upgraded our Wi-Fi network in the house to one that will make best use of the fast fibre connection. There will be a separate article on choosing wi-fi routers, but modern routers, computers and phones that support the 802.11ac variant of the Wi-Fi standard are what you should be looking for – older Wi-Fi systems will certainly be the bottleneck in your new internet connection: any connection is only as fast as its slowest component.

We’ve currently got two Sky+ boxes and Sky will charge us about £20 each for cards to turn them into Freesat boxes. So our total up front cost, including the £125 connection charge, will be less than £300 for everything we need, which will pay for itself in two months. Even without the extra benefits (such as joining the 21st century), that alone has to be worthwhile.

4 thoughts on “Setting up the House: Costs and Savings”